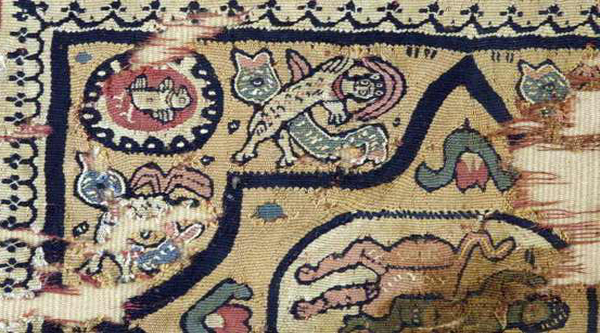 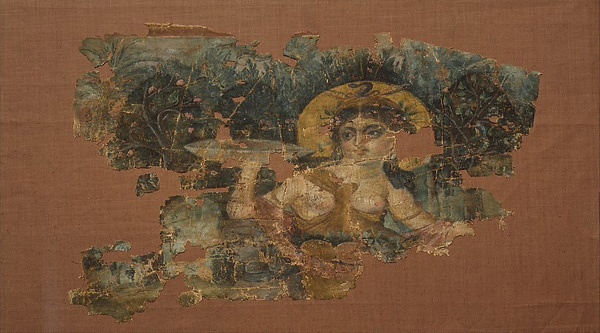 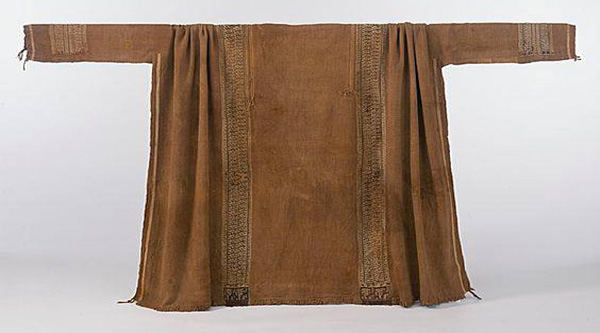 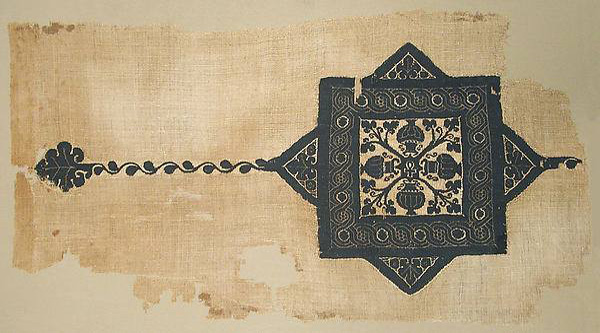 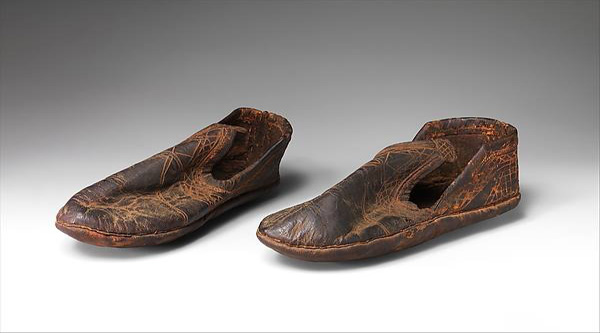 The sabil was originally built on the orders of Mohamed Ali Pasha to commemorate his son Ismail, who died in Sudan in 1822. It consists of a large rectangular hall opening onto the Tassbil hall, with a rounded, marble façade and four windows surrounding an oval marble bowl. The "logo" of the Ottoman Empire -- featuring a crescent and a star -- decorates the area above each window. The sabil's wooden façade and the top of the frame are decorated in a rococo and baroque style, the main style seen in several of Mohamed Ali's edifices. When entering the museum in the 1st hall look up and admire the ceiling decoration of the sabil. Then return to contemplating votive statuettes wrapped in decorated linen from 1630 BC. “Laundry in ancient Egypt” is just one of the imaginative displays that can be found in the amazing museum.

The museum displays 250 textile pieces and 15 carpets dating from the late Pharaonic era through to the Coptic and Islamic ages. Among the collection on display are tools and instruments used by ancient Egyptians to clean and wash clothes, along with illustrations demonstrating the various stages of laundering clothes in ancient times. Monks' robes, icons and clothes from various times in the Islamic era are also exhibited. Each piece is displayed with informative labels in Arabic and English. In the halls touch screen computers can be set for one of several languages give even more information.

One of the most beautiful items on show is a red bed cover ornamented with gold and silver thread is a gift from Mohamed Ali to his daughter on her marriage. Another is a large cover for the Kaaba in Mecca sent by King Fouad of Egypt to Saudi Arabia, this is a black velvet textile ornamented with Quranic verses and woven with gold and silver thread.

On the 2nd floor (reached by either stairs or an elevator) several tableaux of life-size figures illustrate the mechanics of weaving and looms and continue the story with textiles from the Islamic periods. The chronology explanations are interesting and written on large panels in easy-to-read type. Each textile, whether a full embroidery or a scrap of linen, is presented separately with lights that draw the eye to details and colors, making it easy to study each one.

Two floors– almost overwhelming in size hold an immaculately maintained collection of textiles, tools and other artifacts. Extremely user-friendly, the museum provides lots of information to its visitors. Each room has several columns or wall sections plastered with historical facts relevant to the room’s time period in both Arabic and English. Also impressive are the placards of information for nearly every piece, detailing the items’ original use, dates and location of origin where possible.

The first few rooms of the Egyptian Textile Museum are devoted to pieces from the Pharaonic Era. The items start off with a few simple linen shawls, tunics and loin cloths along with information on typical fashion of the specific periods as well as the Ancient Egyptians’ method of using natural nitrates found in the desert to bleach their cloths. As the exhibit continues, pieces become more varied and elaborate with fringe, some embroidery on shawls and a display case of a primitive bedroom set.

Although the museum is predominately devoted to samples of textiles, a number of statuettes from Pharaonic Egypt are present. As visitors reach the end of the Pharaonic section of the museum; burial clothes, shrouds, and decorative textiles include more colour and detail in surprising dexterity considering the rudimentary tools shown in this section.

Inspired by the floral and geometric embroidery of Coptic designs, the Umayids used many of the same techniques but changed all Christian imagery to Arabic calligraphy; a theme still popular to this day. As the exhibit continues, the beautiful collection of clothing and decorative textiles becomes more impressive and ornate with a brief step back to the politically volatile years of Mamluk rule. On the other hand, an increase in trade during this time also resulted in gorgeous silk work and European-inspired designs.
A room towards the end of the museum features a massive Kiswab. From early on in Islamic history until the 20 century, the banners hanging over the Kaaba in Mecca were made right here in Egypt. With thick golden thread embellishing the calligraphy over a black backdrop, this is one of the most stunning pieces in the museum.