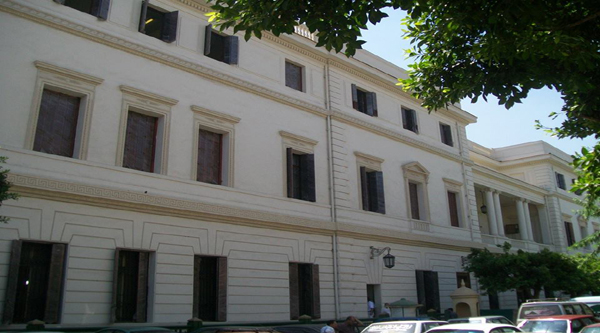 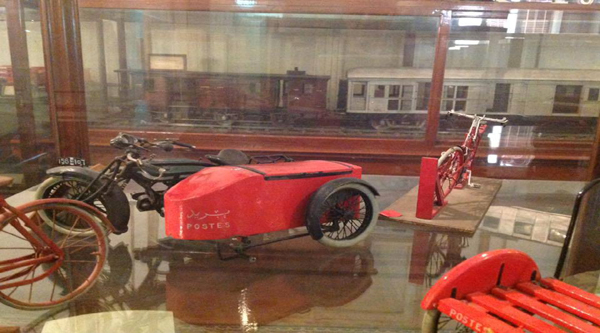 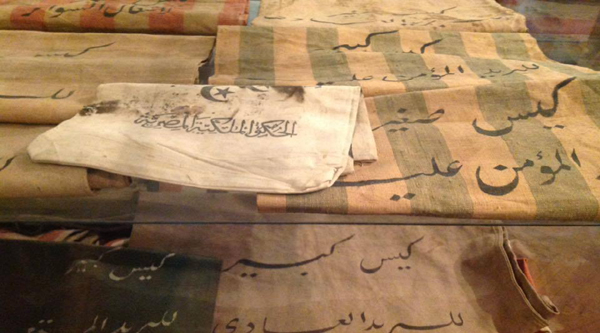 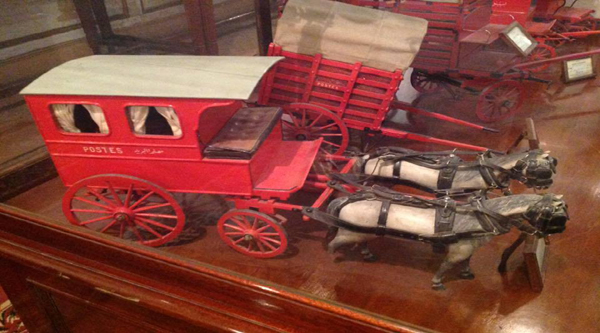 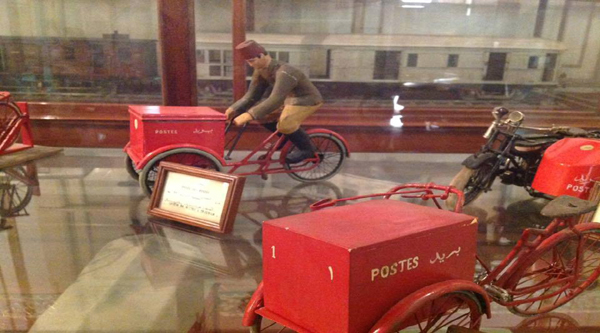 The museum was established in February 1934 and opened for the public in January 1940.
The Post Authority developed and expanded the museum into a vivid record of the development of postal service in Egypt over the years.

The museum's area is 543 square meters and it has more than 1254 exhibits in its ten different sections which are: a historical section, a section for postal equipment, a third for stamps, a fourth for postal buildings, a fifth for transport, a sixth for costumes, a seventh for maps and statistics, an eighth for air mail, a ninth for conferences and lastly the tenth for foreign mail.

Postal services flourished in Egypt since the Pharaonic Old and Middle kingdoms and have been a paradigm of precision.

The Egyptian Post Office Museum’s a prize gem of Central Cairo. The doors are kept closed and electricity turned off in-between visitors but once an entrance ticket is presented, the doors swing open like curtains onto a spectacular stage. Enter the world of communication.

Over the years, the collection grew from a stamp exhibit to one that highlights communication from Pharaonic times and demonstrates the development of Egypt’s postal service through the centuries. The museum is well-preserved and exhibits are maintained with obvious care. Leather mailbags, original postal uniforms, badges, seals of all shapes and sizes, and numerous letterboxes, three dating from 1894, are examples of various postal paraphernalia. In rural areas of Egypt, official duties were the responsibility of the ruling elder, thus letters were posted and collected from his personal house. On display is an over-sized wooden letterbox that would have stood inside the house of the village-head.
There is a not-to-be-missed glass case of miniature statues of postal workers with examples of uniforms worn in Roman times to the present, as well as original postal apparel from Egypt and around the world. Valuable collections of stamped envelopes from foreign countries along with a sweeping display of commemorative stamps – King Farouk’s coronation and the first Egyptian stamp collection (1867-69) – and local stamps with Pharaonic, Islamic, and Coptic designs are samples of this vast collection. At the far end of the room is a stamp mosaic made from 15,000 identical stamps.
Each individual, post-marked stamp has the same picture of the tapestry - a pyramid and the Sphinx. The desk and chair stationed in front of this stamp tapestry are those of the first postmaster in Egypt, Jacob Muzzi, an Italian. Postal distribution is a particularly important part of the museum’s exhibit. Glass cases contain miniature scenes and models of ways by which messages were distributed since Pharaonic times to the present. The Post Office Museum is an off-the-beaten-path excursion that children from five- years old to adults will enjoy.