Flora of Egypt: its plants and trees 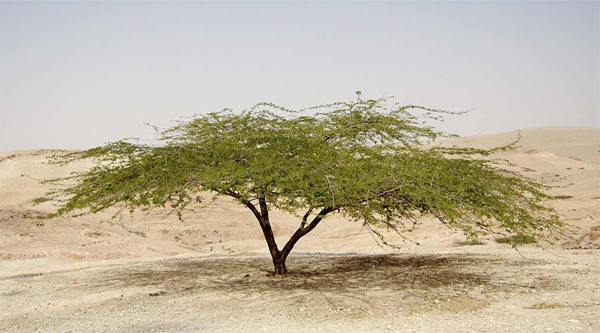 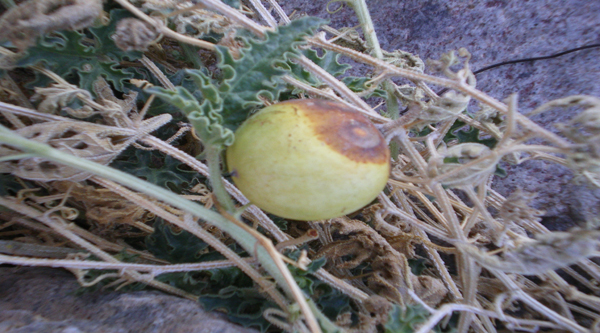 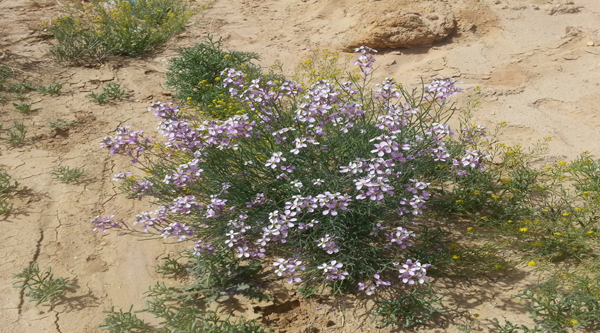 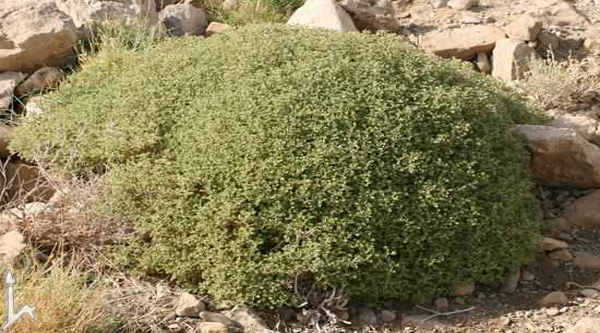 Egyptian flora is represented by a wide variety of desert plants &amp; trees, flowers and unique desert herbs. Nile Delta is a green oasis where many kinds of beautifully blooming trees and bushes are easily found.

The Lotus and Papyrus were the symbols of Lower and Upper Egypt during pharaohs times and we know from the holy Koran that Egypt was famous for vegetables such as Onions, Garlic and Lentil . Now palm trees dominate the landscape. The Nile Delta and the Nile river Valley have a rich variety of trees some indigenous, some imported - including the Tamarisk, Acacia, Eucalyptus, Mimosa, Jacaranda, Cypress and Sycamore as well as a wide variety of fruit trees like Citrus, Fig , Mango. Other fruits and vegetables flourish in the fertile lands along the Nile, as well as a vivid array of flowers from the Rose Poinciana, Lotus (of course), Jasmine, Lily, Bird of Paradise and Sunflower. A multiplicity of grasses and plants grow along the Nile as well.

The national crop of Sinai, Egypt and just about every desert environment. Such a hardy tree that has roots reach down as far as 7 meters in search for water and reach up to 20 meters high, its seed germinate with just a drop of water. There are a male and female plants in a 'Carm' which is the plantation of trees around a spring or well. After three years the seed of the male must be placed on the branches of the female, a process which is done manually now, after years of observing the successful fruition of a tree the Bedouin have learned to cultivate this plant to its optimum. It's height indicates its age, very much like the rings of a tree trunk. Costal palm trees thrive on the underground water that is coming from the mountains, when the flood water reaches the shoreline the sweet water sits on top of the salt water, thus watering the corp.

It is said in Islam that god gave humanity the Palm Tree for sustenance. One date can fill your stomach for the whole day and provide you with most of the vitamins needed by the body.

There are many different varieties of dates; the fruit of the Palm Tree, the best tasting are usually irrigated by more saline water. In South Sinai, Oasis Firan produces the biggest quantity of dates from their 10,000 Palm Trees. The longer the fruit stays on the tree the sweeter and bigger it becomes, also it gets softer and darker from the original red at the beginning of the growth that is also bitter.

The best part of the Palm Tree is that of the heart, it produces a very expensive juice. In the Western Desert of Egypt, where there are around 1 million palm trees, health treatments include burying the body in the sand, afterwards the patient would be given this juice to accentuate the healing process. The leaves are put to good use as shelter from the sweltering sun, especially the fishermen huts. Also the 'fur' of the bark has been used for making ropes to tie the camels and hold the tents. It was spun, very much like wool, to produce a long line, strong but somewhat brittle.

The most common animal to use the Palm Tree for shelter is the Palm Dove, similar to a pigeon or common dove, it nests on the high branches. The camels used to be responsible for consuming the dead branches, but now it is done manually with a machete like tool.

Since the dawn of time plants have been used in treating many illnesses. The ancient Egyptians are known to have used plant in most of their everyday life. Many of these plants can be found in Sinai, such as the Samwa plant. Having only been discovered in 1980 the Samwa is bush like shrub that has pale flower and yellowish green leaves. Their leaves are oval in shape and covered in prickly hairs that end in oily glands. Samwa secrete chemicals that soften the rock or ground, enabling their roots to reach the dampness below. They have thorns that retain the water and usually grow around a rock, forming a bouquet like shape. It is very bitter and has a repulsive smell. Samwa plant can grow to 30 cm in width and live up to five years. Samwa has tiny black seeds, which stick to the oily leaves that blow in the wind scattering them just a short distance from the parent plant. Found only-in low coastal areas, Samwa grow from 100 to 800 meters inland were they bloom from March to May.

The stems & leaves are dried in the sun then hand crushed, thus resulting in the herb. Originating in Sinai, the dried herb of Samwa is used by herbalists as a hypoglycemic agent and is believed by the Bedouin community to help in the treatment of' diabetes, stomachache, rubefacients, scabies, rheumatic fever, inflammation and rashes. It has also been used as an antidote to snake and scorpion bites and wasp stings.

Although the Samwa plant is not poisonous, it could cause a possible allergic reaction, so it is advisable to always wash your hands after handling. Also, because of its oily leaves, Samwa adheres firmly to materials, and is impossible to remove.