Tour to The Egyptian Museum Cairo | Half Day Trip

Egyptian Museum of Antiquities is situated on the famous Tahrir square at the bank of the Nile. The building itself celebrated already 119 years! Let's have a tour around its halls before the museum moves to another location and remember the old monument how it was in the past, when just built and filled in with ancient artifacts.

No Egypt tour is complete without a visit to the Egyptian Museum in Cairo. You could spend a month in this vast, fusty and cavernous museum and barely scratch the surface. Let's discover the most important groups of objects displayed in the museum:

1. The jewelry of Queen Ah-hotep, wife of Seqenen-re and mother of both Kamose and Ahmose who liberated Egypt at the end of the 17th Dynasty. Her tomb was found in Thebes in 1859.

2. The mummies of some of the 18-20th Dynasty kings and their coffins gathered together by the priests of the 21st Dynasty and hidden in the so called Deie el-Bahari cachette in Thebes. These were found between 1875 and 1881 (in the tomb of Queen Inhapi) and consists of the mummies of Seqenen-re, Ahmose I, Amenophis I, Tuthmosis I, II,III, Seti I, Ramses II and III.

3. The funerary equipment from the tomb of Sennedjem and his family (tomb N1 in Deir el-Medina, Thebes), which was discovered in 1886.

4. Mummies and coffins of the priests of Amon found in Deir el-Bahari in 1891. Out of 153 coffins dating back to 21st and 22nd Dynasties which were recovered many were given as gifts or sold abroad by the Egyptian government.

5. Artifacts from tombs of kings and members of the royal families of the Middle Kingdom (Hor, Nub-hetepti-khered, Khnumit, Sat-Hathor, Ita, Merit, Sat-Hathor-Yunet) found at Dashur in 1894.

6. Artefacts from the tomb of Prince Maherperi of the 18th Dynasty, which was discovered in 1898 in the Valley of the Kings.

7. Artefacts and royal mummies found in the tomb of Amenophis II in 1898 in the Valley of the Kings (mummies of Amenophis II, Tuthmosis IV, Amenophis III, Merenptah, Seti II, Siptah, Ramses IV, V, VI, three women and a child).

8. The funerary equipment from the tomb of Yuya and Thuya and the remains of the contents of the royal tombs of Tuthmosis III and IV, Amenophis III and Horemheb, all found before 1906.

9. Artefacts from the tomb of Tutankhamon, discovered in 1922. There were more than 3500 pieces, 1700 out of them are on display in the museum. The rest are in storerooms in Cairo and Luxor.

10. Artefacts from the tomb of Hetep-heres, mother of Khufu, which were found to the east of the great pyramid at Giza in 1925.

11. Artefacts from the Amarna period made for Akhenaten and members of his family and some high officials. It was found in Tel-Amarna, Hermopolis, Thebes and Memphis between 1912 and 1933.

12. Monuments from the tomb of Hemaka, chief and administrator from the time of king Udimo of the 1st Dynasty. It was all found between 1933 and 1936 at Saqqara.

13. Objects from some royal and private tombs at Tanis (east Delta)dating from the 21st and 22nd Dynasties. It was found in 1939.

15. Collection of artifacts from the royal palaces, seized for, purchased by, or donated to the museum.

16. A unique exhibition of the museum the Animal Mummy hall prepared by Salima Ikram is now open to public. 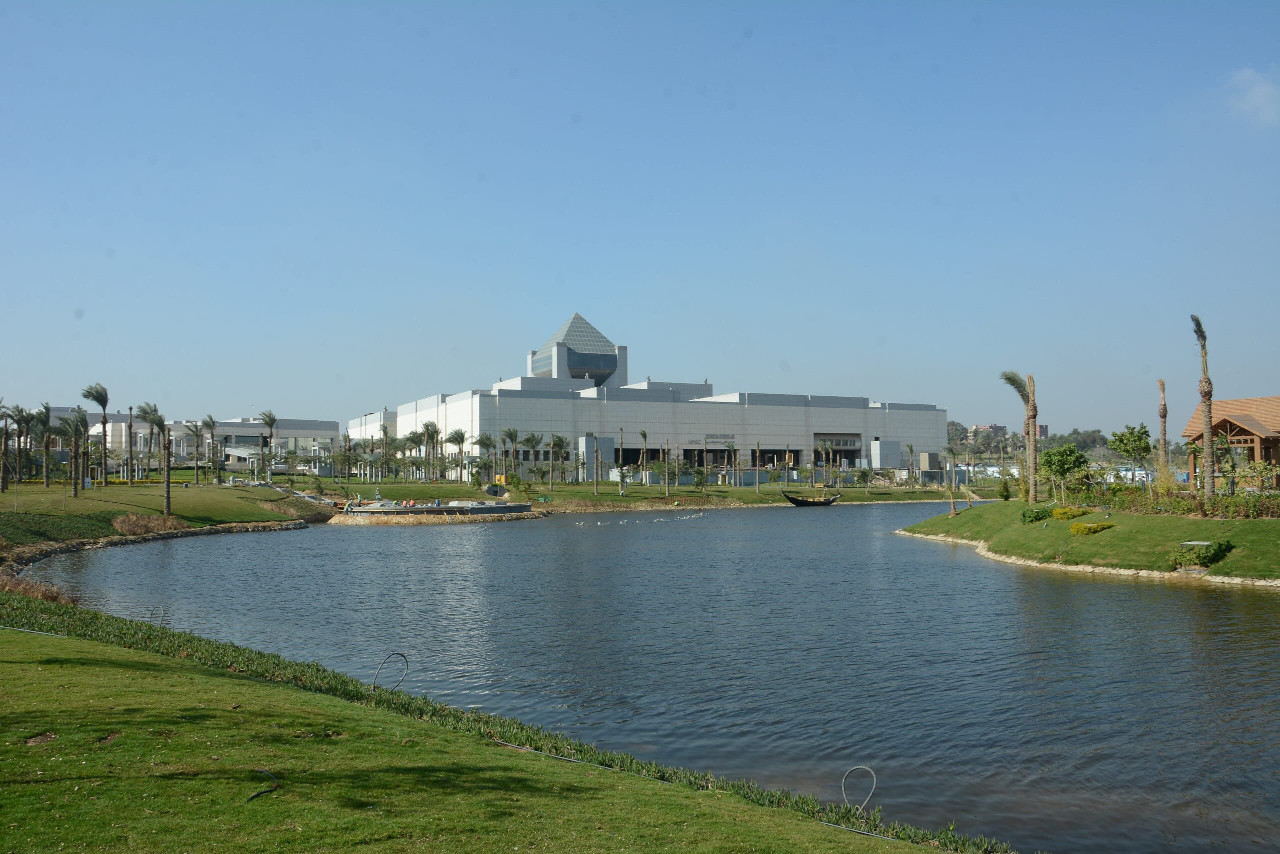 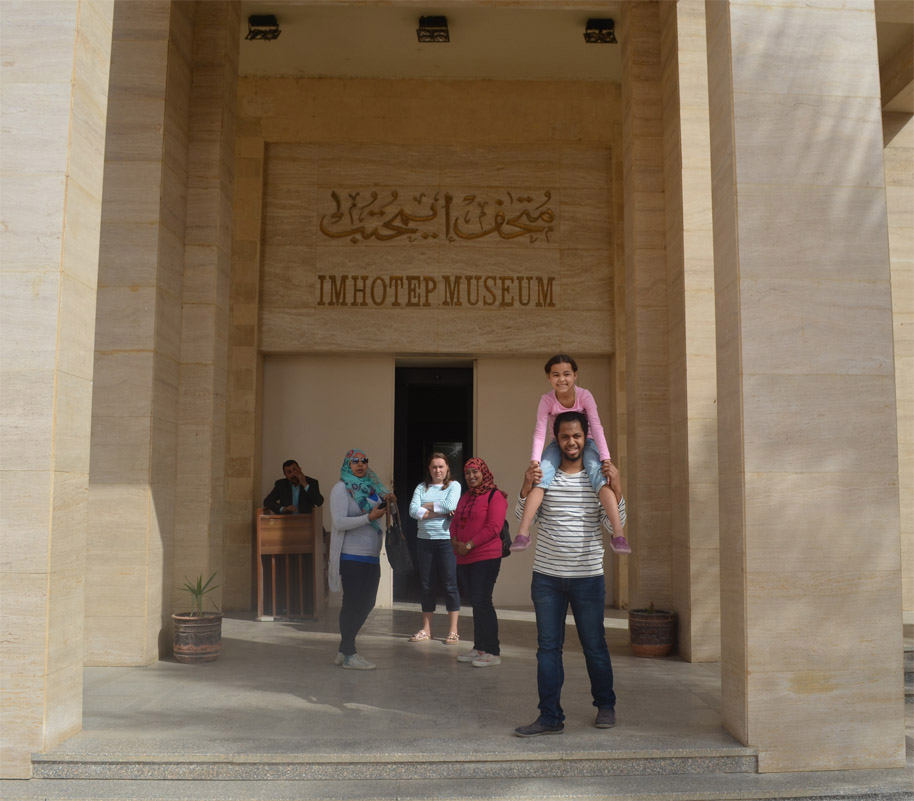 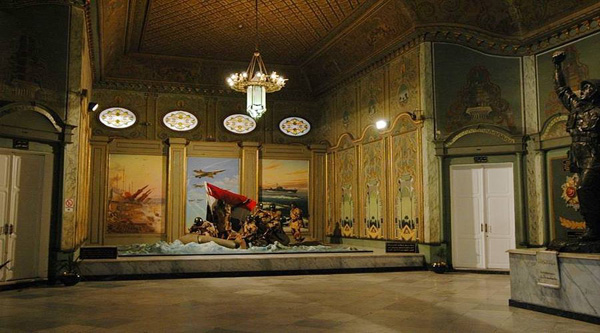 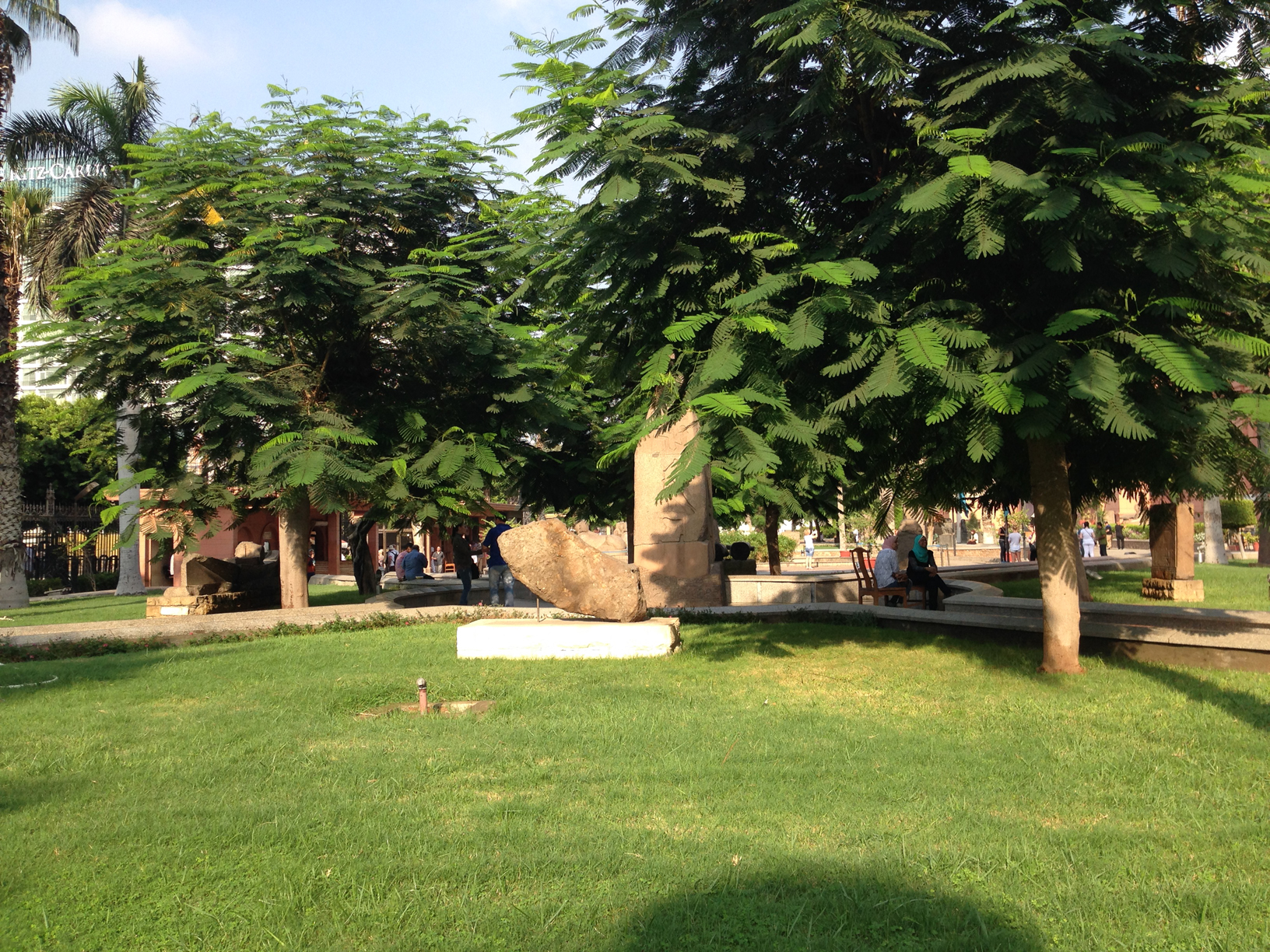 Tour to The Egyptian Museum Cairo | Half Day Trip