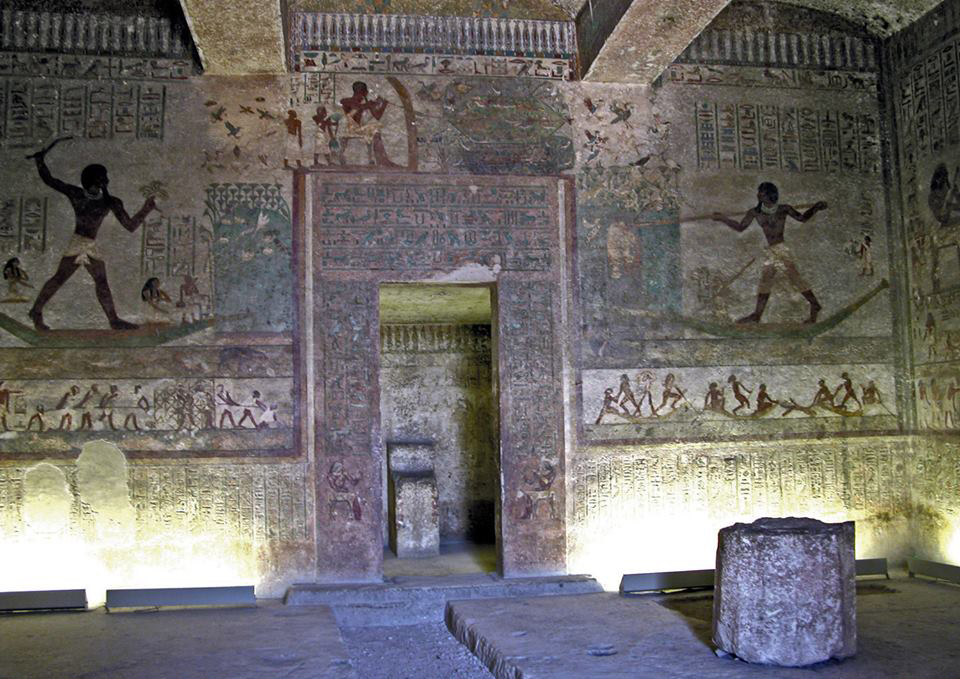 Tour to Beni Hasan and Tel el Amarna tombs from Cairo to see a little more than usually people cover in Egypt. This trip is specially designed for those who is eager to discover new routs and have trip off the bitten path, new places and new experiences are guarantied.

Excursion to Bani Hasan starts in the early morning. Our guide will pick up you from your hotel and let's take our private a/c van to drive us to Middle Egypt, to the city called el-Minya. The journey may take up to 4 hours to reach the place.

Beni Hassan is an ancient Egyptian necropolis located approximately 20 kilometers to the south of Minya. It includes 39 rock-hewn tombs, some of which belong to the Old Kingdom, but the majority are dated to the Middle Kingdom. Only 12 tombs are decorated and most were left unfinished. The best examples belong to the local "nomarchs" (governors) from the Middle Kingdom.

The necropolis is located on the eastern bank of the Nile, overlooking the river valley with magnificent views in both directions. A temple constructed by Queen Hatshepsut and Thutmose III dedicated to the local goddess Pakhet was found to the south of the necropolis.

Our tour here includes visit to some opened to general public tombs such as tombs at The Upper Cemetery of Beni Hassan - Currently, four out of the 39 tombs are accessible to the public.

The provincial elite serving in the Oryx-nome were buried in the upper cemetery, which is comprised of 39 rock-cut tombs carved into the cliffs and positioned in a north-south row. During two winter seasons between 1890 and 1892, Percy E. Newberry cleared and recorded most of the tombs in the upper cemetery at Beni Hassan for the Archaeological Survey of Egypt. The upper cemetery of Beni Hassan is unique, for unlike other sites, the scenes and inscriptions painted on the walls of 12 of the 39 tombs are almost completely intact, retaining their original vibrant colours and intricate details. The images are remarkably comprehensive, featuring many traditional scenes of daily life, historical inscriptions.

Some of the more well-known tombs at the site belong to Khety (BH17), Baqet I (BH29) and Baqet III (BH15) dating to the 11th Dynasty, as well as Khnumhotep I (BH14), Khnumhotep II (BH3) and Amenemhat (BH2) dating to the early-mid 12th Dynasty of the Middle Kingdom. The hieroglyphic inscriptions in the tombs indicate they were built for officials holding a range of positions within the ancient Egyptian administration from 'great overlord of the Oryx-nome', 'overseer of the eastern desert', 'hereditary prince', 'count', 'overseer of the great army of the Oryx-nome' in addition to 'overseer of priests' of various regional deities.

Our next stop will be at Tel el-Amarna - the site now houses a collection of 25 rock-hewn tombs of government officials decorated with distinguished wall paintings depicting scenes of Akhenaten with his family worshiping the god Aten. There are images of the royal convoy to the Aten Temple, as well as images of palaces and temples during his reign. The tombs of high priest Mery-Re I and overseer of the royal herds and granaries Panehsi, both renowned for their distinguished and well-preserved wall paintings. 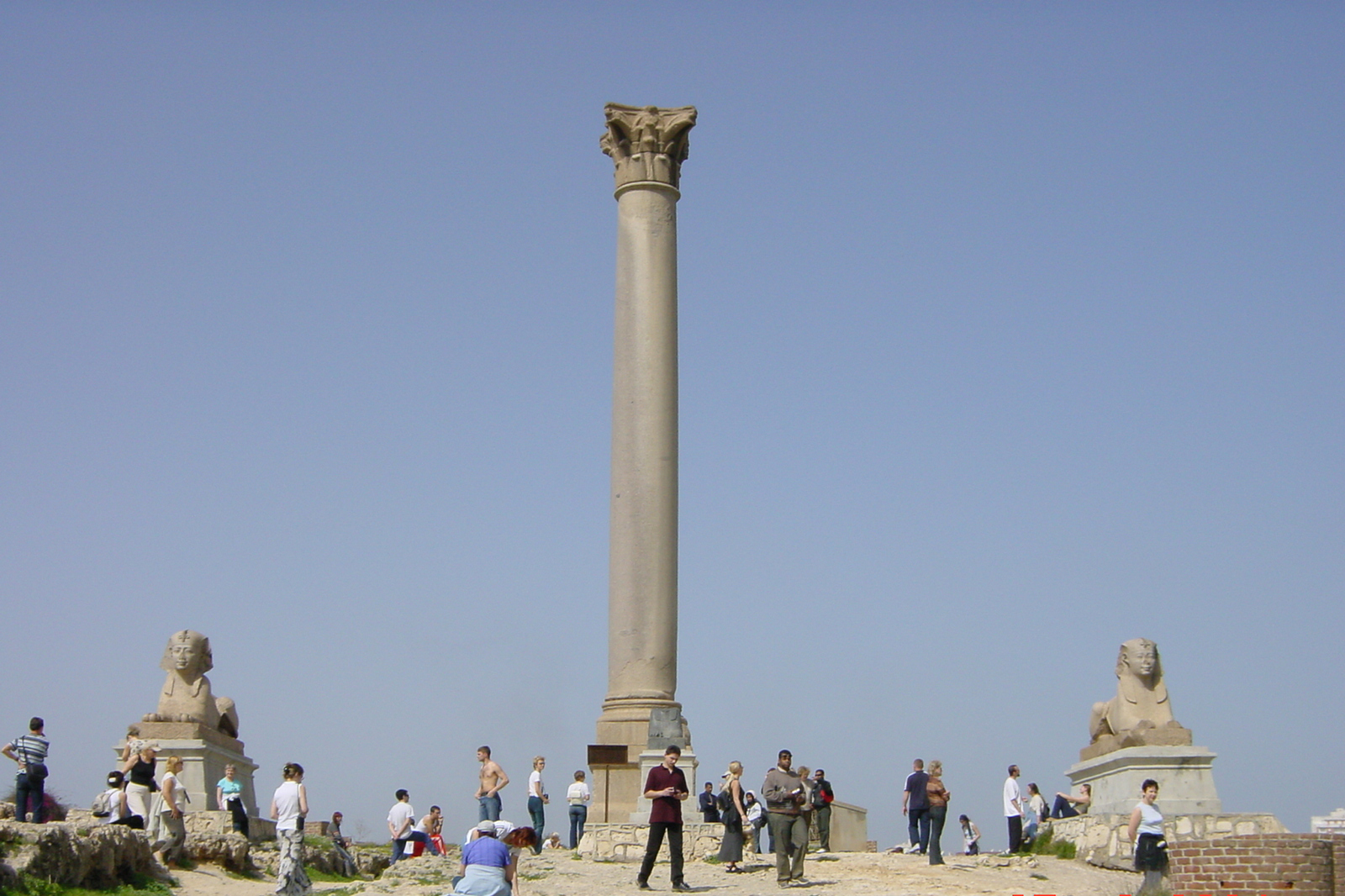 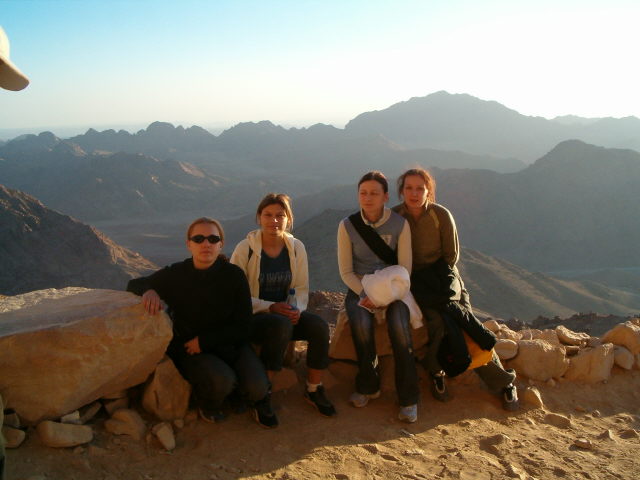 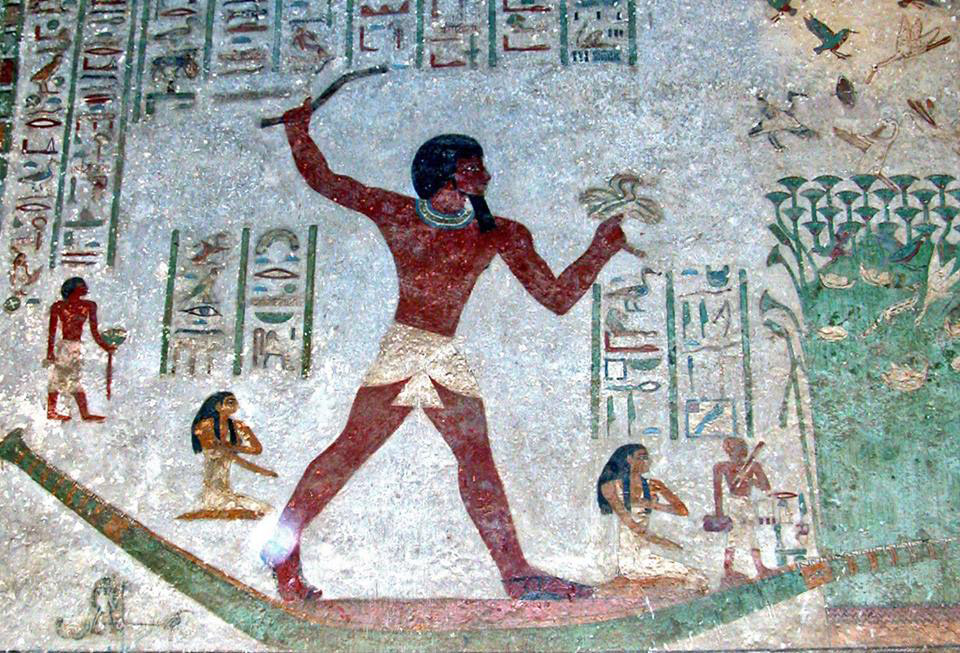