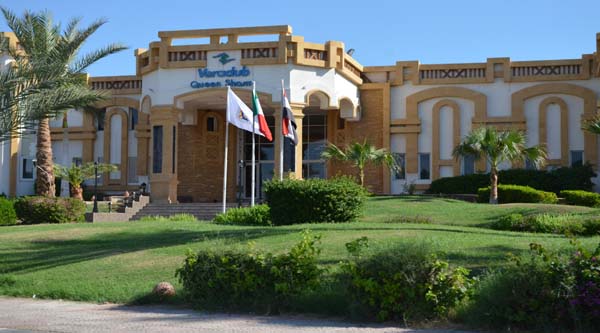 Sharm el Sheikh city guide will lead you through the most popular Red Sea attractions in the city, including its protectorates and marine park. Yoou will learn about the history of the city, its sightseeing and daily activities, as well as recreational opportunities it has to offer and night entertainments.

Sharm el Sheikh city guide will lead you through the most popular Red Sea attractions in the city, including its protectorates and marine park. Yoou will learn about the history of the city, its sightseeing and daily activities, as well as recreational opportunities it has to offer and night entertainments.

Sharm El-Sheikh, the biggest and the most important city of the Red Sea, lies at the southern flank of the Peninsula where two gulfs of Aqaba and Suez meet with the Red Sea. With its diverse features of environment that combine together history, tourism industry and agriculture, it has become a main attraction for tourists, travelers and divers, businessmen. Sharm el-Sheikh is probably the best-known city of the Red Sea coast, it locates on the south of Sinai. In front of the city at the Gulf of Aqaba two islands lie - Tiran island and Sanafir island.

Sharm el Sheikh is an Arabic name consists of two Arabic words: Sharm means Bay and el Sheikh means leader according to the Bedouin dialect, the inhabitants of Sinai Peninsula.

Why Sharm el Sheikh is a famous city?

For so many reasons this city became so famous: first of all Sharm-el-Sheikh gave the Red Sea an international reputation as one of the world's most extraordinary diving sites. Second the city has so many resorts and hotels and all possibilities for tourists. And the third - the city is too clean and is considered a piece of paradise. One more reason makes Sharm-el-Sheikh have this standing - the coral reefs of Ras Mohammed, Tiran and the Aqaba coast, on which Sharm el Sheikh built its legendary reputation.

Before 1967, Sharm-el-Sheikh didn't even appear on most maps of Egypt and it was politics rather than diving that first brought the world's attention to this tiny port. To be situated right at the approach to the strait of Tiran, Sharm el Sheikh became famous when Egypt's President Nasser decided to blockade the straits, thus cutting off Israel's access to the Red Sea. The direct result of the blockade was the Arab-Israeli conflict of June 5th, 1967, and Sharm-el-Sheikh began to grow only in 1982 after the Egyptian government paid much attention to Sinai after Israelis occupation. Over the ensuing years it gradually began to attract divers, travelers and resort guests. The town's large southwestern inlet, Sharm- el-Sheikh bay, remains a military harbor. Sharm El-Sheikh, apart from its military strategic position, was considered for more than 25 years an isolated part of Egypt. Only after the liberation war and Egypt's victory in 1973, and the ensuing peace agreement, the wonderful city of Sharm El-Sheikh emerged as a promising resort laden with many prospective potentials of prosperity.

Visitor of Sharm El-Sheikh city will get a glimpse of cultural and religious tourism by visiting historical sites available at an arm's stretch. At the East of the city lies The Monastery of St. Catherine. It is one of the very few early Christian building complexes that have not been destroyed or reconstructed several times over the centuries. The monastery spiritual heritage is beyond estimation. Also there are other monasteries scattered in Sinai desert such as the monastery of Seventh daughters. To the north of the city lies the famous temple of the ancient Egyptian goddess Hathor Sirabit el Khadim temple which dates back to the reign of the king Amenophis IV.

Sharm El-Sheikh city has been subdivided into six homogeneous centers namely: the old market or old Sharm, Um el Sid plateau or Haddaba, Na'ama bay or Marina the center of the city, Ras Nosrani where the airport lies, and Ghargana to the north of the airport or Nabq.

Sharm El-Sheikh International Airport has been developed and expanded to receive big plane and the steady increase in the number of flights; it is accommodating now 1500 passenger/hour. There are three port of Sharm El-Sheikh, which can accommodate different types of Boats and Ships, offer different Services to connecting the city with the world, besides smaller local ports for diving boats.

The development in the city offers an exclusive world of luxury and elegance. A fantasy world of space and style is there comprising glamorous low density resorts, exclusive sports' facilities, unparalleled food courts and shopping centers.

Most of the population of the city is working in tourism, construction, health and education sectors. The most of people here came from other Egyptian cities. The total inhabitants of Sharm El Sheikh hit some 35000. Those are number are accommodated in 9700 housing units, 3% of which are owned by the indigenous residents (Bedouins), 11% provided through government housing program, and 86% is mainly tourist lodges.

The city has turned to a hub of activities to meet the promising investment prospects. New beaches were expanded and tourist villages were established to accommodate the flow of tourists who flock to enjoy the unique environmental facilities. Visitors of Sharm El-Sheikh experience a variety of water and land activities. Beach seekers find enormous activities such as diving, snorkeling, wind surfing, parasailing, banana boats, and canoes. Adventurers and sportsman find Sharm El-Sheikh a haven offering diverse activities such as golf, tennis, horseback riding, camel riding, volleyball, and desert safari to various oasis and wadies

Sharm El-Sheikh the city of peace and beauty

Sharm El-Sheikh is always referred to as the "city of Peace" as many political, scientific and conferences and meetings were held over its land. Sharm El-Sheikh city offers a variety of tourist attractions ranging from a dramatic mountain to stretches of golden beaches on matchless waters. The dominate colors here are blue of the sea and yellow of the desert. The city is new, almost all buildings just 25 years old that is why every thing is good organized. There are no high buildings or industry.

Coral reefs and fishes, unmatched anywhere else in the world, the city offers great opportunity for tourists and divers. There are more than 200 hotels & motels for scientific tourism with diversity in marine life species; 250 different coral reefs and 1000 species of fish. These natural resources together with its proximity to European tourism markets have stimulated the rapid growth of tourism boom that the region is currently experiencing. The Bedouin culture with the colorful handicraft stands alone as a scene worth visiting.

In a tremendous success, attained for the first time worldwide by an Egyptian city, United Nations Educational, Scientific and Cultural Organization (UNESCO) selected the Egyptian city of Sharm ash-Sheikh in South Sinai as the best city in the world for peace and beauty.
This coronation was made in recognition of the city's role in establishing the principles of the comprehensive and just peace in the Middle East. It has become a permanent venue for several international peace conferences as well as a venue for meetings between President Mubarak with world leaders. The city also has hosted various negotiations between the Palestinians and Israelis in the presence of international and US leaders. 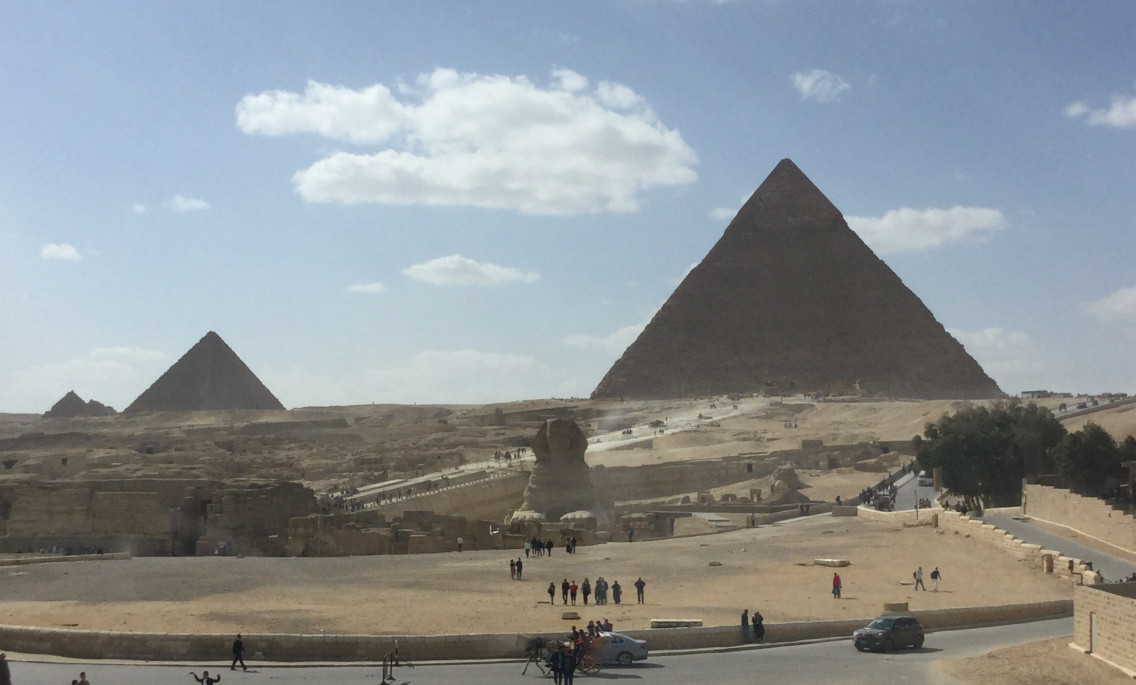