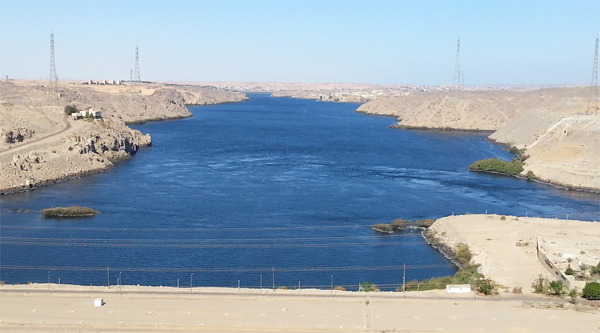 Here is the history of construction an old Aswan dam and then a modern High Dam which caused the appearance of the largest human made lake and disappearance of a very unique Nubian culture with its visual heritage. 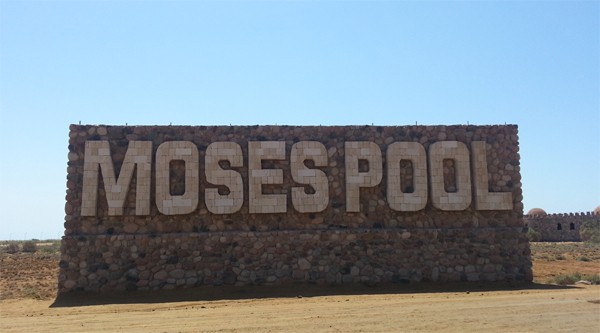 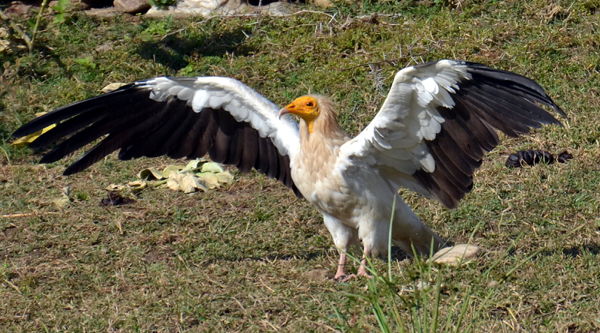 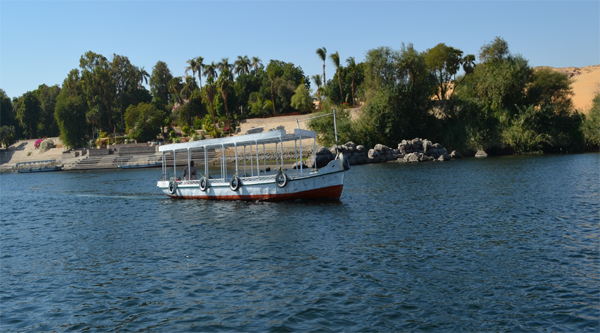 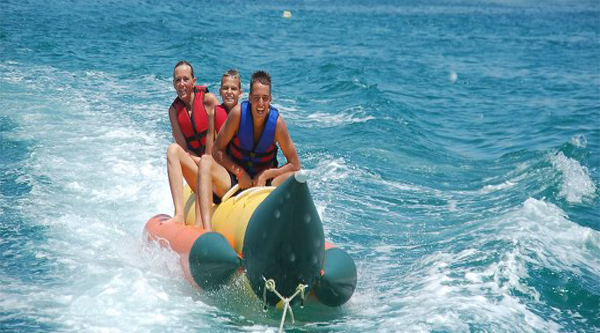 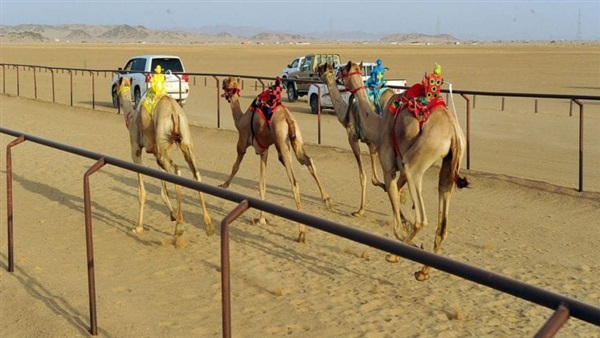 Behind The High Dam.

Obelisk at the High Dam.

Throughout the centuries pharaohs & farmers have tried to control the nature of Nile by building canals, barrages & storage ponds, but all with limited success. Between 1898 - 1902 in Aswan was built a granite dam, sometimes called The Old dam. For many years it was a largest dam in the world and was considered an engineering marvel. It is 2000 meters long, 30 meters thick at the bottom & 10 meters thick at the top. It rose 40 m above the bed of the Nile and store 1090 million cubic meters of water. In 1907-1912 the dam was raised to 45m to store 2420 million cubic meters and in 1928-1934 once again raised to 47m increasing its capacity to 5 billion cubic meters of water. It has 180 sluices which were opened in June during the flood season and slowly closed through the summer.

Soon after 1952 revolution the idea of constructing a high dam at Aswan for high level storage was again discussed. Engineers were brought in from around the world to work on the project. Their goals were to provide Egypt with a stable supply of water, electricity, protraction against high floods & security against droughts.

The High Dam at Aswan is situated 6,5 kilometres south of the original Aswan dam built in 1902 & subsequently heightened on 2 occasions. The High dam was started on January 9th 1960 and officially opened on January 15th, 1971 by president Sadat. The dam was largely financed and supervised by the Soviet Union after withdrawal of US & British financial aid for the project. Thirty thousand Egyptians worked day & night for 10 years to built the dam. A total of 17 000 000 cubic metres of rock was excavated and 42 700 000 cubic metres of construction material used.

The High Dam is a rock-filled dam – an artificial mountain of earth & rock over cement and clay core. It is 3,600 meters long, 114 meters high and 980 meters width at the base. The diversion tunnels on the western bank of the river (each with a diameter of 16,5 meter), were hewn out of granite to a length of 1,950 metres. On the eastern bank are the High Dam’s 12 turbines, each with 120, 000 HP. The annual hydro-electric capacity is 10 billion KW hours.

After construction of the dam an artificial lake, named after president Naser - Naser Lake was formed behind the dam. It is over 500 km long and is the world's largest artificial lake. It has a storage capacity of 157 billion cubic meters & is over 183m deep in some places.