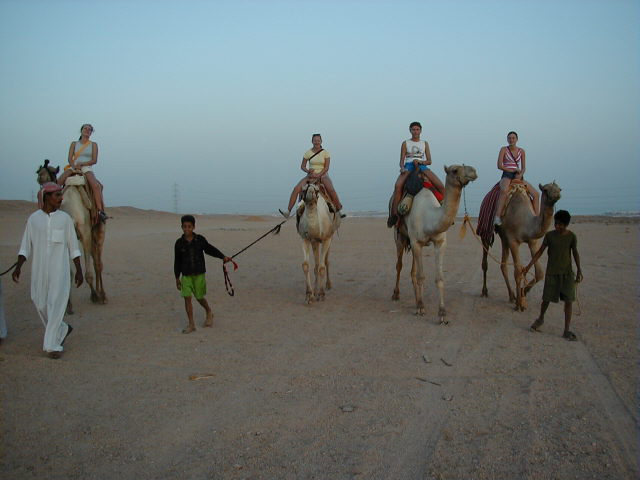 Afternoon trip from Sharm el Sheikh with sunset camel riding activity in the desert followed by a relaxing evening with authentic Bedouin dinner and oriental show. 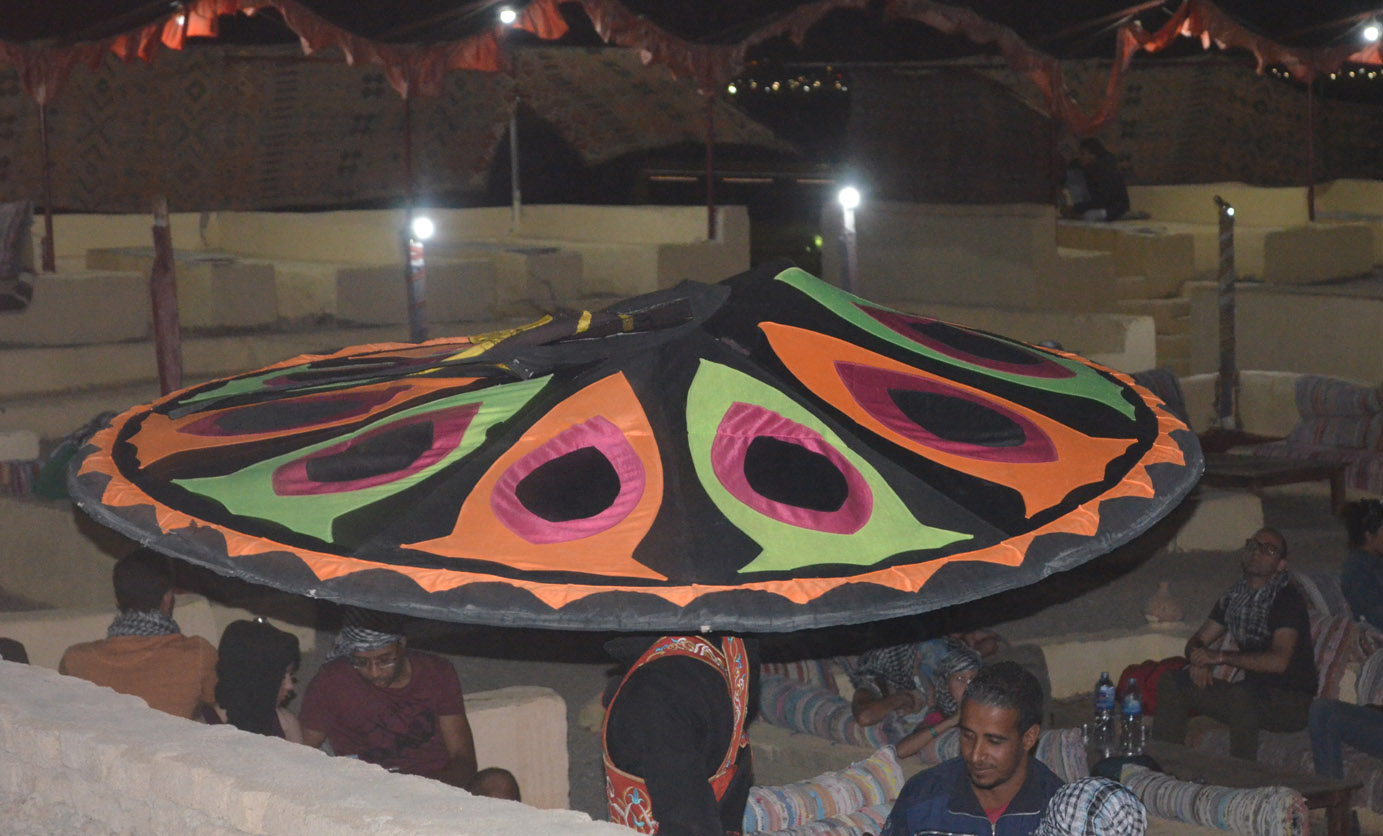 As we do pickups from all hotels in Sharm el Sheikh you do not need to worry about it as we will pick up you as scheduled in your invoice. Let’s drive to the desert where Bedouins live. It will take around 30 minutes to reach our destination - Wadi Mandar, a wide valley in Sinai Desert, where Bedouin boys will be waiting with their camels.

Let’s ride a camel for a half an hour through the desert, then climb a hill to watch sunset and participate in a real Bedouin life. After reaching the Bedouin tent you will have some rest, drink real Bedouin tea with herbs, smoke water pipe.

While waiting for your real Bedouin meal, Bedouin guys will show you how to cook real Bedouin bread; you can try your bread-making skills as well. Real Bedouin bread is something not to be missed! Then an open buffet style dinner will be served. You can choose between goat meats, chicken or cofta (kind of beef) served with rice or potatoes with tomato sauce, green salad and tahina (sesames) dressing. Then choose your soft drink and enjoy the food.

After oriental dinner let's enjoy an authentic party prepared especially for you by Bedouin guys. Enjoy tanura and fire shows with folkloric songs, do not miss the chance to participate in these activities!

At the end of the tour we will drive you back to your hotel. 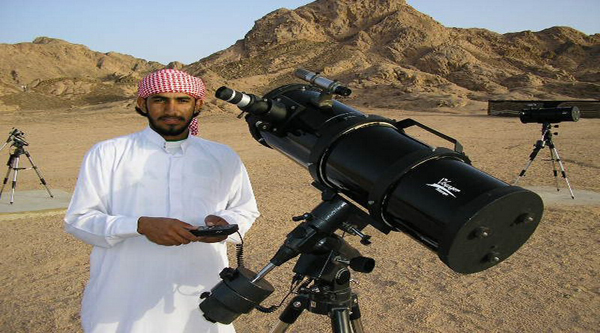 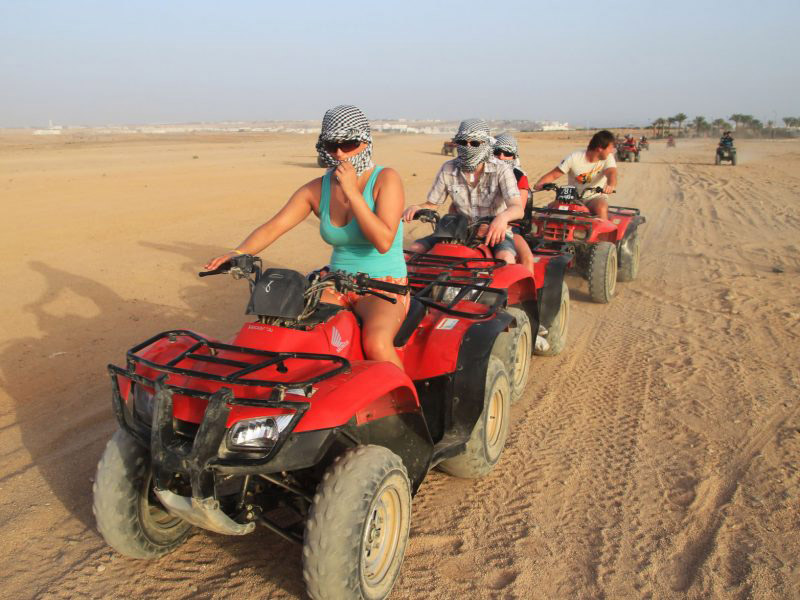 Afternoon desert activity to discover the desert on 4x4 Quad-bikes and to experience unforgettable night sky via telescopes. 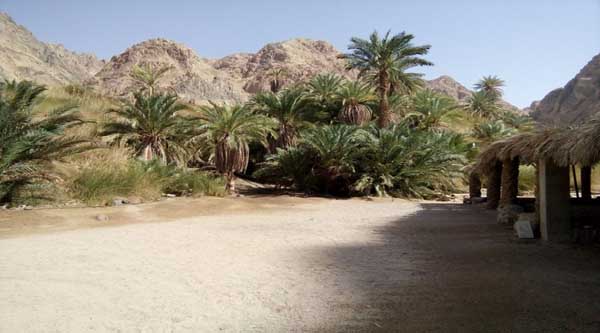 Wadi Gnai safari to Dahab's beautiful canyon and wadi will reveal you the beauty of the desert, its... 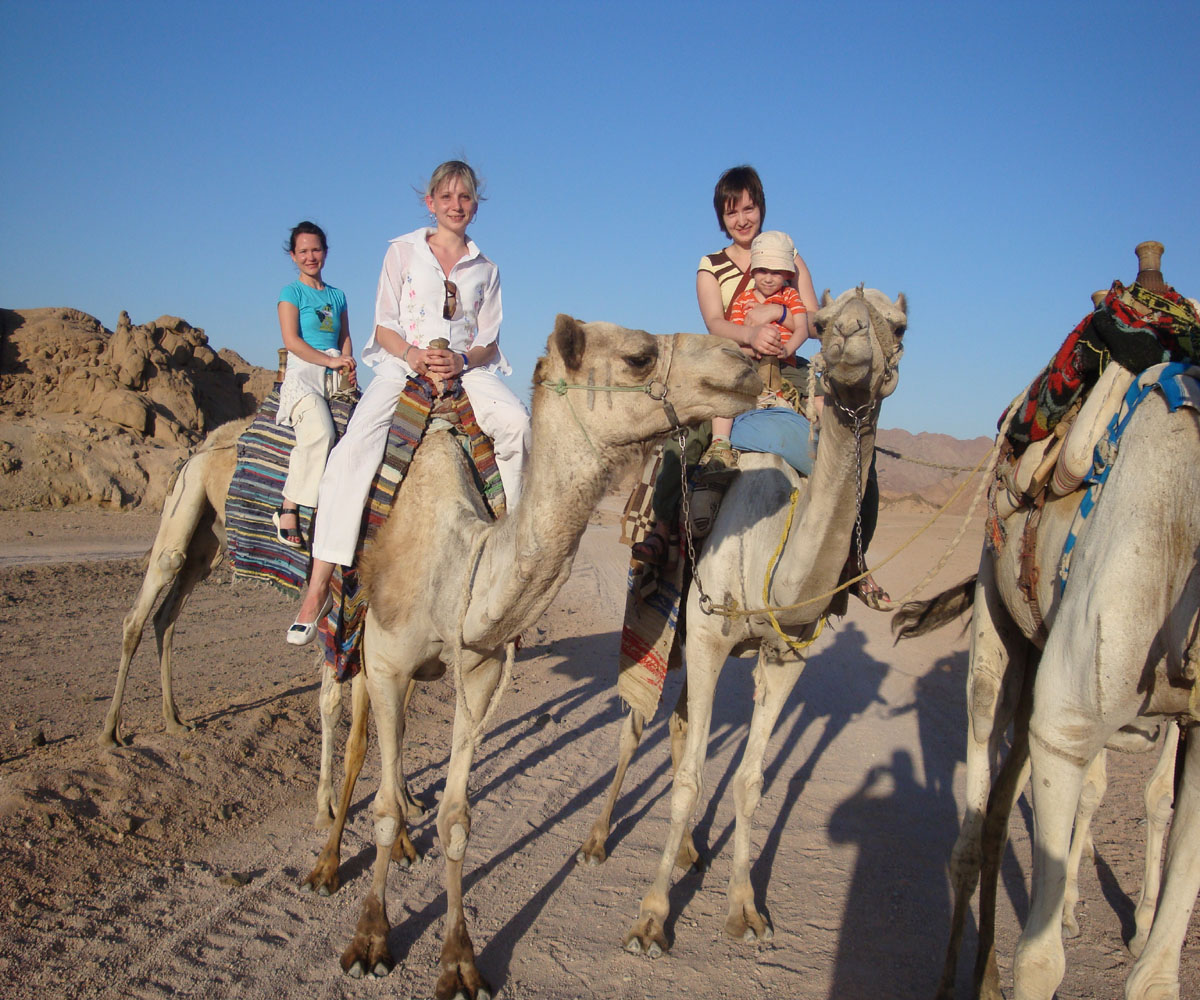 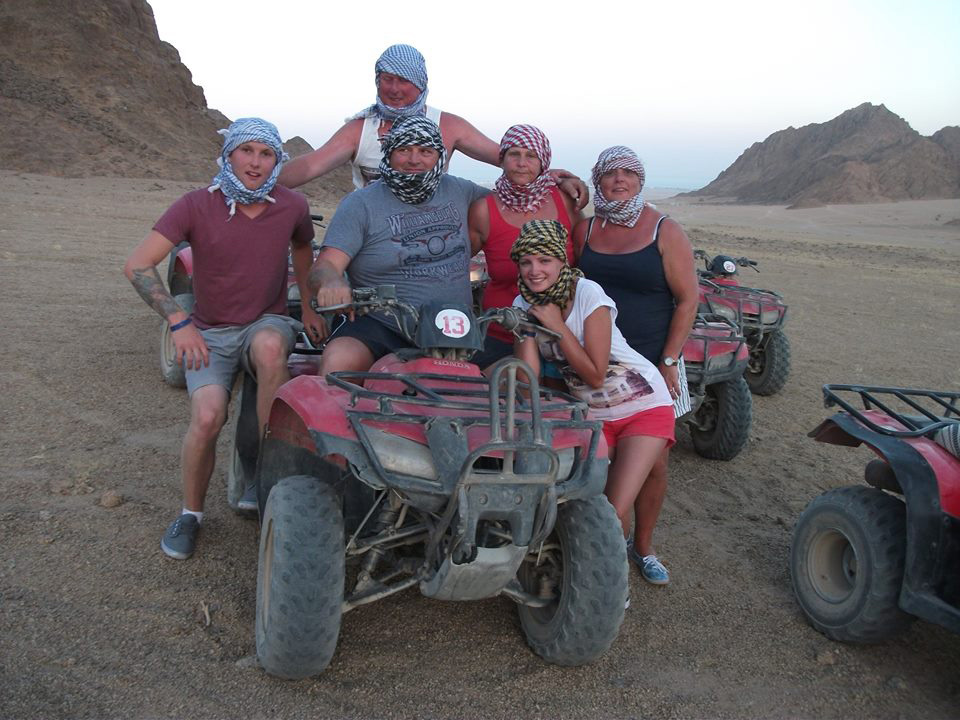 Adventure safari of Quad biking in Sharm El Sheikh to discover the beauty of the desert in this... 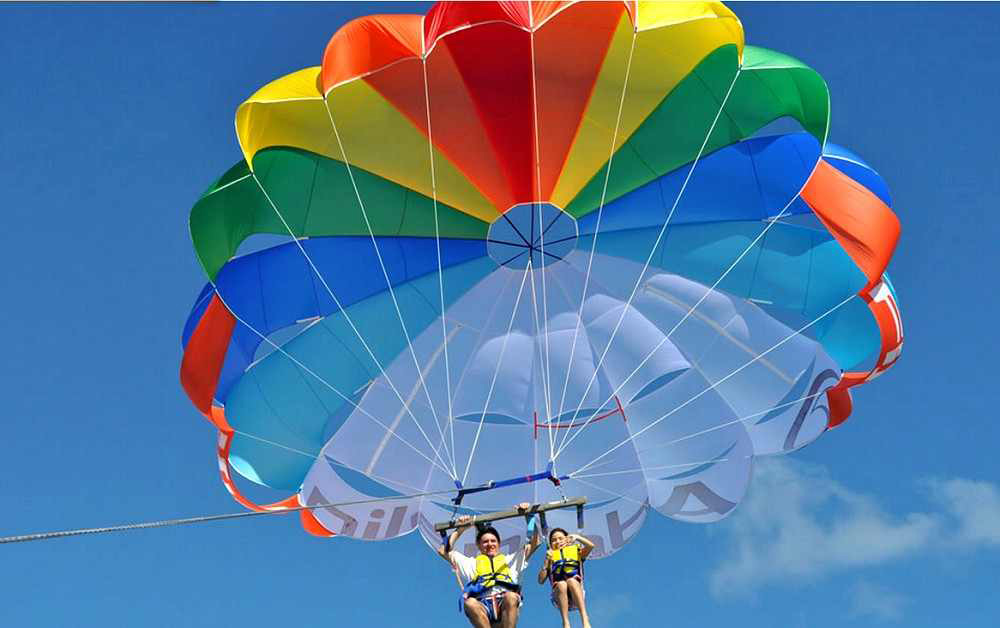 Our extreme safari is designed for water-sports lovers and deserve experience seekers. 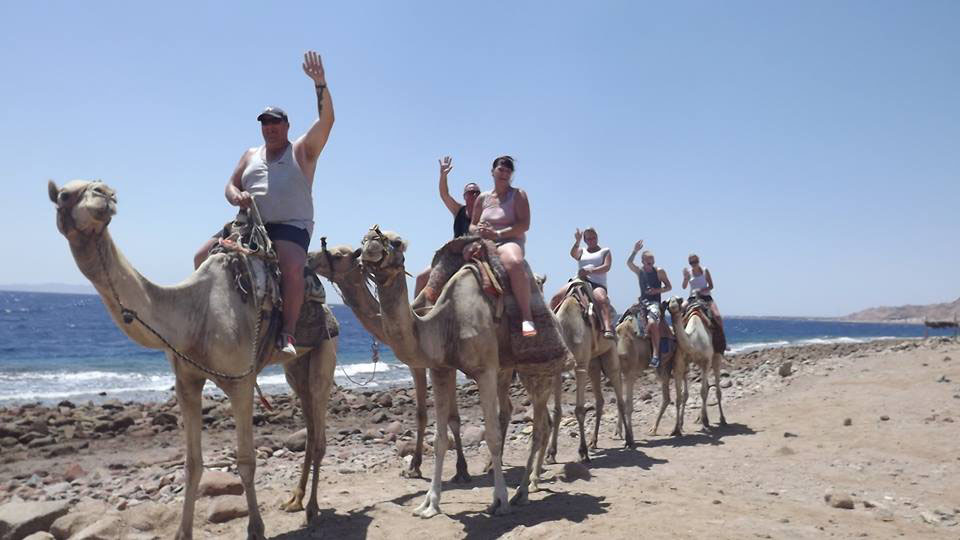 Jeep safari to Abu Galum protected to ride camels along the Gulf of Aqaba, to snorkel at the... 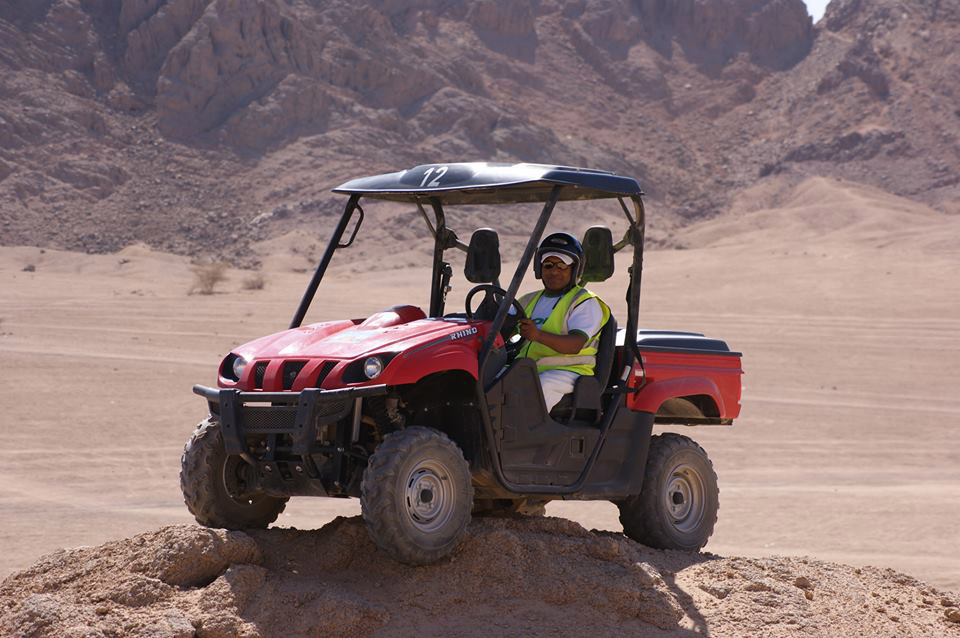 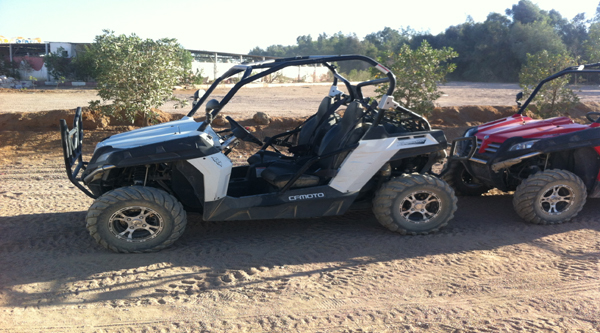 Rhino vehicle is a cross between a quad and 4x4 wheel jeep, now this unique kind of vehicle... 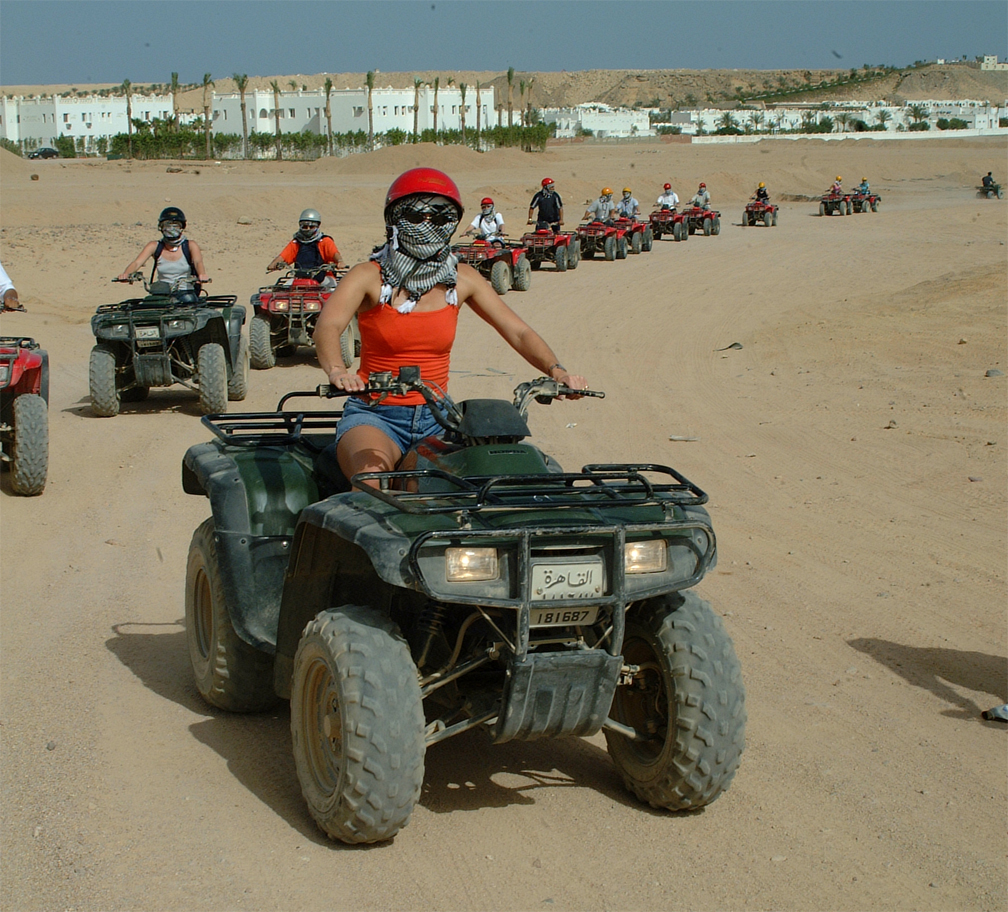 Existed activity will let you drive a quad via Sinai desert followed by Oriental Hammam experience with full... 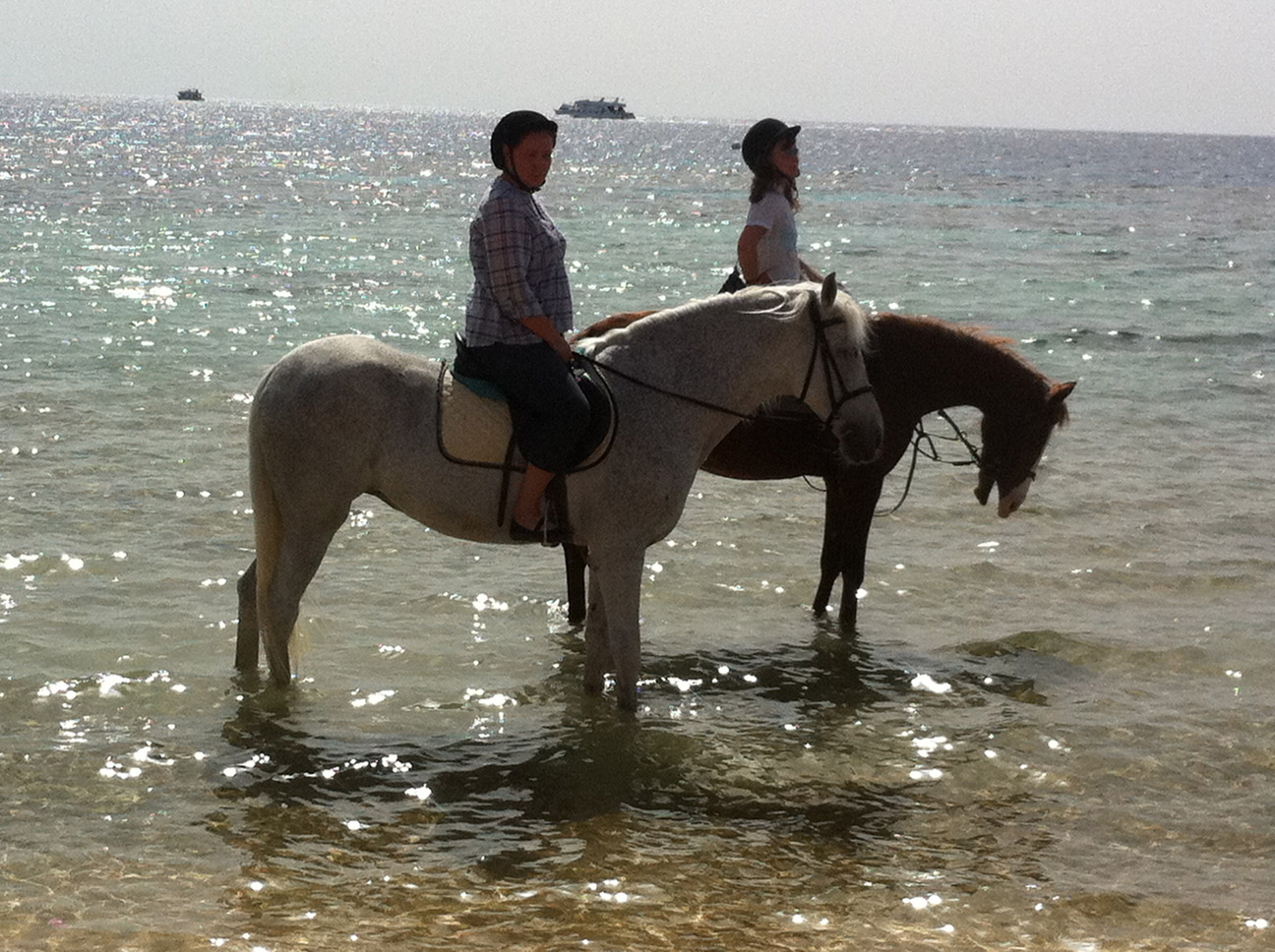 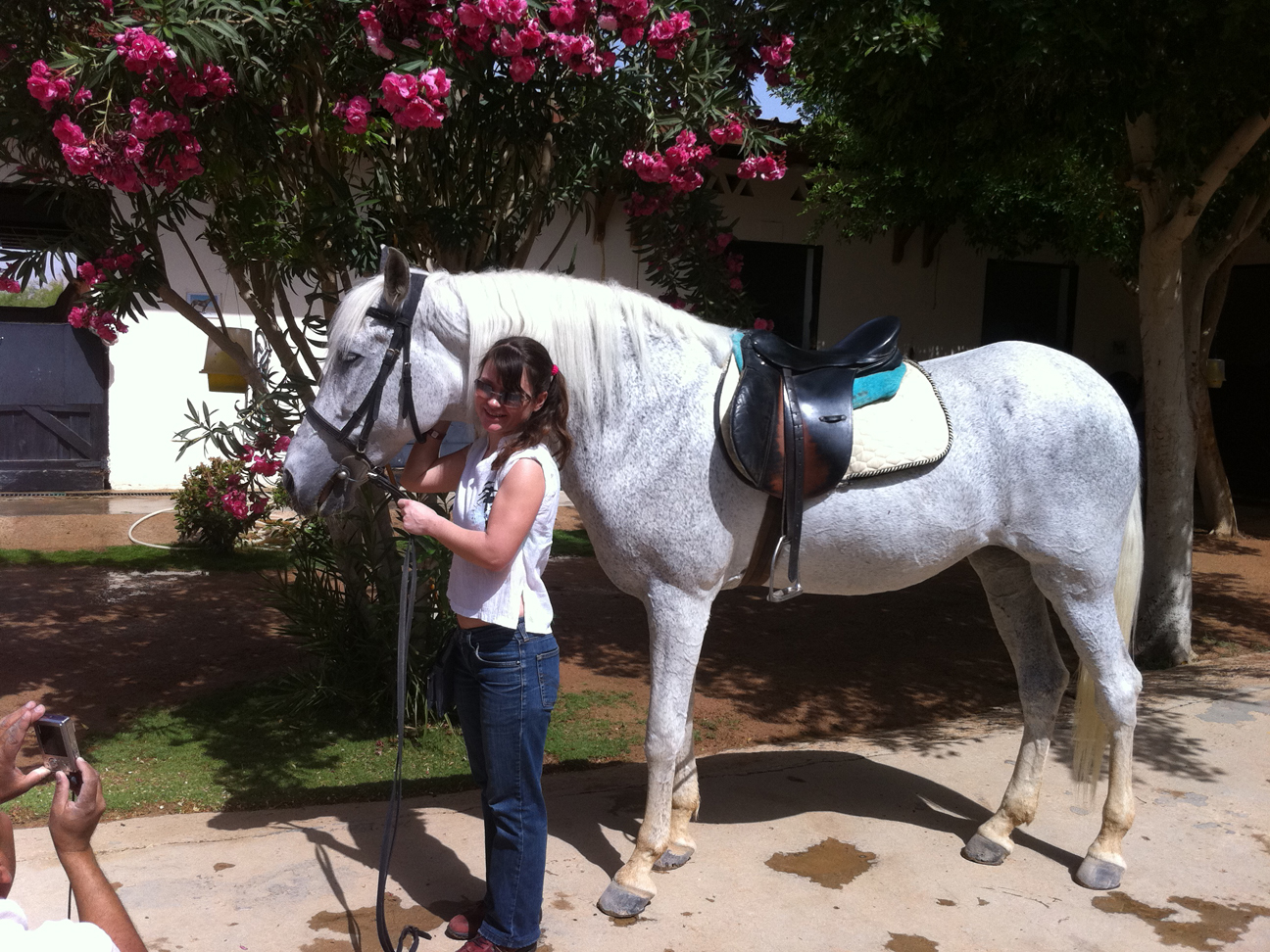 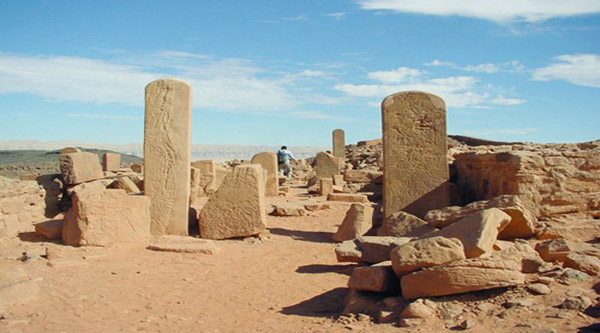 Excursion to the unique archaeological oasis of Sinai Serabit el Khadim and its temple complex of the goddess... 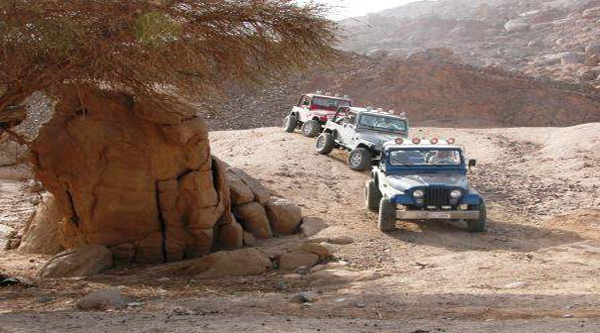 Two hours self drive safari on 4x4 jeeps via Sinai desert to discover its charm and sandy terrains. 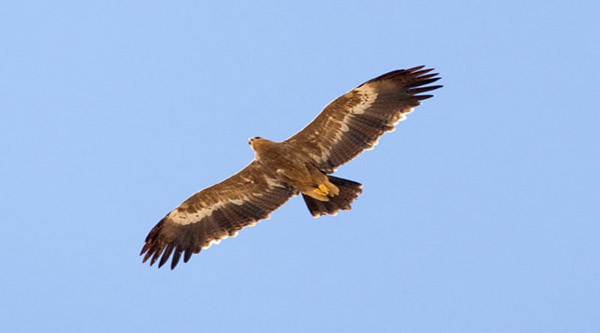 Sharm el Sheikh is famous for its birds, there are several unique places in the city where you... 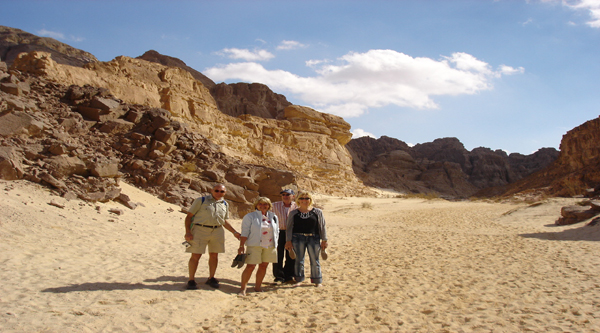 Full day 4x4 safari tour into Sinai desert to the coloured canyon to discover its beauty and charm.

It is a great trip. You are driven out into the desert and it's straight onto a camel, you don't have to do this, but when in Rome.. quiet painful if you're a guy! It's just enough time, around 20 mins. The camels take you to the Bedouin tents where you are served a herbal tea and shown how to make Bedouin bread, then there's time to chill and chat before you are served dinner, which is actually really nice! Next there's a belly dancing and fire throwing show before singing and dancing around the fire, very Arabian nights.

We were greeted by Mohammed our guide for the rest of the night, on route to the Bedouin camp Mohammed gave a lot of background information about the Bedouin way of life, culture and the political situation with them in Egypt. Upon arrival we were met by the camel herders and some of the children who took us to our camels for the camel ride up to the camp my wife was nervous but the guides reassured her and helped her mount up it was and enjoyable if a little uncomfortable experience but added greatly to the overall trip. When we got to the camp we were shown to the tent and given a demonstration of how they bake their flat breads and invited to try some, We were then shown to the BBQ where they served a very tasty meal consisting of rice, bread, chicken, kebabs and salad accompanied with tea and soft drinks. After the meal the Bedouin's lit a camp fire and sang songs for us this was followed by a belly dancer who also took some of the guests up on stage for an impromptu lesson, The finale of the show was a Fire eater/Juggler who I must admit looked very impressive in the dark desert night. We were then returned to our hotel after a most enjoyable evening.

Afternoon trip from Sharm el Sheikh with sunset camel riding activity in the desert followed by a relaxing evening with authentic Bedouin dinner and oriental show.